The American space tourism company Space Perspective has a new idea to improve the experience of its tourists when they launch into space. The firm announced that it has acquired a ship named Marine Spaceport (MS) Voyager which will be used to offer hot air balloon rides to tourists from the ocean. Established in 2019, the company plans to send customers to the far reaches of space in capsules attached to a balloon in 2024, with each seat costing more than Rs 1 crore ($125,000). The company also accepts deposits of Rs 81,000 ($1,000) per Explorer seat.

Space Perspective adds the first ship to its fleet

The Voyager name honors the Voyager 1 space probe, which took the infamous Pale Blue Dot image in 1990, and Voyager 2, which became the first and only spacecraft to visit Neptune – the name of our spacecraft. Get to know Marine Spaceport Voyager. https://t.co/qX4LKglqgg pic.twitter.com/M55NElu8fk

The marine vessel acquired by Space Perspective was named MS Voyager, inspired by NASA’s Voyager spacecraft that entered interstellar space in 2012 and captured the iconic “pale blue dot” image of planet Earth. It also honors the Voyager 2 spacecraft which became the first man-made object to reach Neptune, which is the name of the company’s spacecraft attached to the balloon. 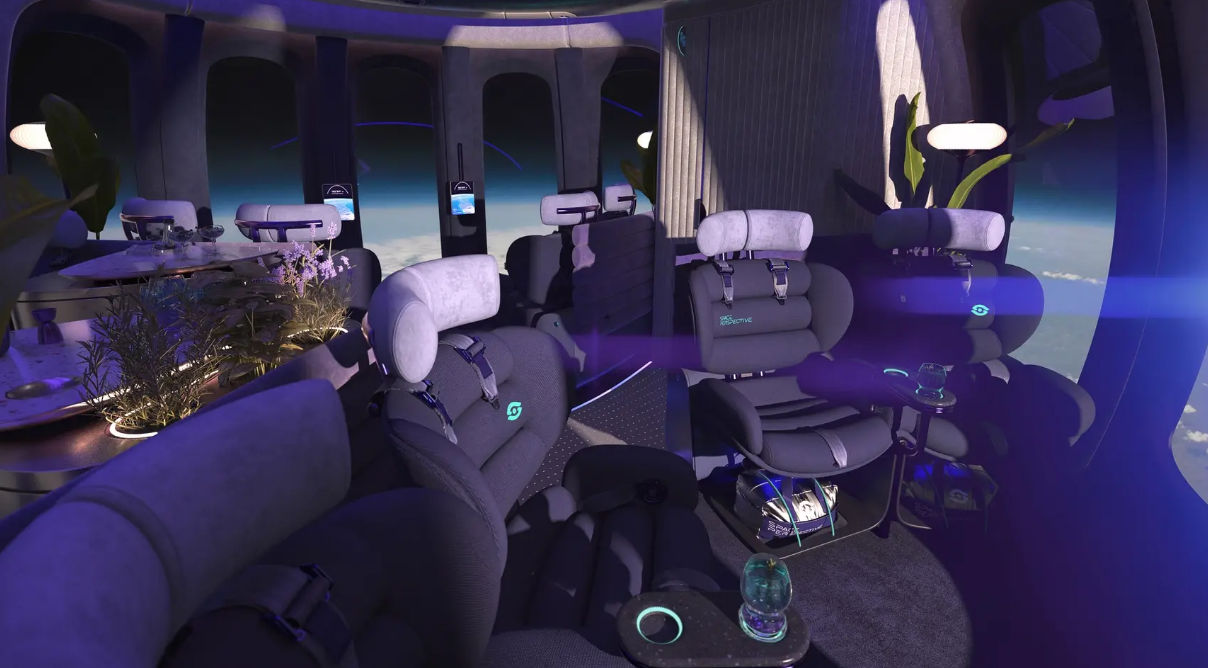 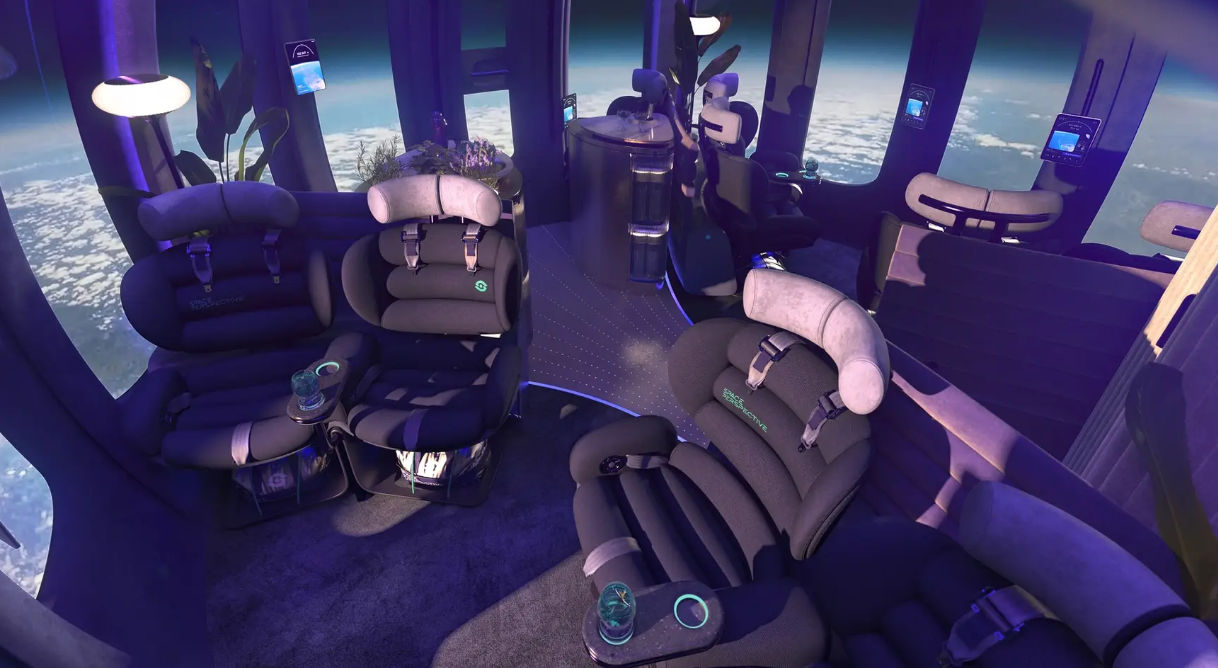 Although the amount paid for the vessel is not disclosed, it was purchased from shipbuilder Edison Chouest Offshore and measures 292 feet (89 meters). The MS Voyager is equipped with two bow thrusters and two 360 degree rotating stern thrusters for precise mobility and dynamic positioning for launch and recovery operations. According to the firm, the balloons will climb to an altitude of 1,00,000 feet for a six-hour journey after being launched from MS Voyager or from land. The capsule will slowly climb at a speed of 19 km/h and climb above 99% of the Earth’s atmosphere before landing in the ocean after a two-hour descent.

“Breaking down geographic boundaries for launch and landing accelerates our mission to make this transformative experience more accessible to the world and the international market – safely, reliably and with minimal impact on our planet,” said Jane. Poynter, Founder and Co-CEO of Space Perspective. an official statement by Space.com.

Notably, the company claims that its hot air balloon flights would not require any special training that other companies such as Blue Origin and Virgin Galactic subject their customers to. However, the latter two ventures launch their customers beyond the Karman line, the internationally recognized boundary of space that begins at 100 km altitude and tourists experience microgravity. As for launch costs, Virgin Galactic sells a ticket for a 90-minute flight for over Rs 3.6 crore ($4.50,000) while Blue Origin tickets range from zero to $30 million. depending on customers and other factors.

Percutaneous Transluminal Coronary Angioplasty (PTCA) Balloon Catheters Market to Reach US$4.1 Billion at a CAGR of 8% by 2030